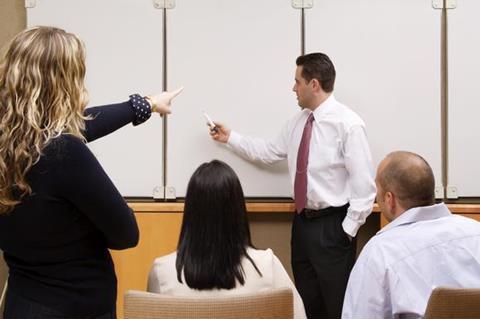 Chancellor of the Exchequer George Osborne has set the new apprenticeships levy companies will have to pay at 0.5% of each company’s payroll.

But he promised a £15,000 allowance to companies to offset against payment of the levy, which will effectively cancel out the levy for companies with payrolls of less than £3m a year.

“This is a huge reform to raise the skill set of the nation,” Osborne said in his Autumn Statement and Spending Review.

He said the goverment plans to increase the number of apprentices in training to 3 million by 2020, and will increase the funding per place.

The chancellor announced the creation of an apprenticeships levy in his summer budget in July.

The levy will be payable by companies through the Pay As You Earn tax scheme, alongside income tax and National Insurance.

Employers with multiple payrolls will only be able to claim one allowance.

Legislation for the levy will be introduced in the 2016 Finance Bill.

Nigel Benton, executive director of the National Skills Academy for Financial Services called for the levy raised in the financial sector to be ring-fenced for apprenticeships within the industry. ”If it is seen to be going elsewhere then we worry that support may not be forthcoming,” he said.

Daniel Pedley, public affairs manager at the Chartered Insurance Institute, welcomed further details on the levy, which was originally announced in the July budget.

”Employers, with the support and expertise of the CII, will now be able to start planning for its introduction in 2017,” he said. ”We will continue to play a central role in the trailblazer process to ensure that the new apprenticeship standards meet employer need.”