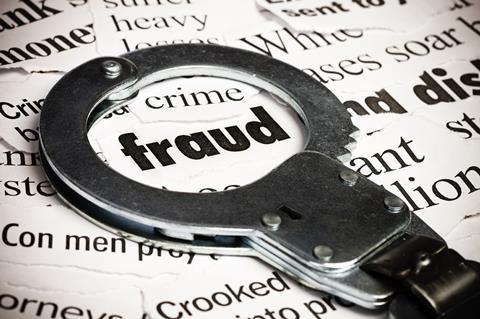 He started his insurance career at GAB Robins twenty years ago and subsequently held senior adjusting and investigative roles at Davies Group and the Cotswold Group.

QuestGates property director Colin Ganson said Burke’s hands on approach ”will be invaluable as we look to further strengthen our counter fraud capabilities as a result of increased business volumes following our appointment to several insurer panels last year”.