Revealed: Ardonagh going through cash at a rapid rate

Consolidator has a cashflow weakened by a string of factors

Ardonagh would have been nearly £100m in negative cashflow if not for using debt raised in June and money from company sales, an Insurance Times financial analysis reveals.

The consolidator has so far this year managed to pull in just £3.3m in positive cashflow.

Ardonagh maintains it is investing for the future, which is currently costing money. It is confident it can manage cashflow and liquidity.

But the rate at which it is going through cash is being watched closely by market analysts, especially as this was the issue which caused the Mark Hodges-led Towergate to nearly collapse.

Ardonagh’s cashflow is being weakened by a mix of issues outlined in the Insurance Times financial analysis.

Debtwire says the execution risk is ‘high’, noting its weak cashflow and persistent one-off costs among other issues.

Moody’s believes that if Ardonagh management can deliver on its cost-savings and business fix, positive cashflow and earnings growth will arrive over the next two years.

Fitch also expects next year and 2020 to deliver improvement in finances if execution is delivered. 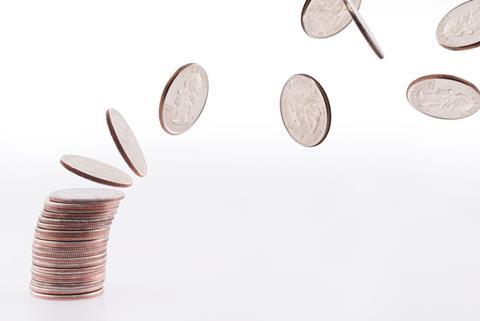