The deal was first announced in November

The Ardonagh Group has announced that its acquisition of Swinton has been completed after being given regulatory approval.

After the deal was first announced in November last year,  $235 million 8.625% senior secured temporary notes (due 2023) have been exchanged for an equivalent amount of secured notes (also due 2023).

A portion of the Temporary Notes proceeds, originally deposited in escrow pending regulatory approval of the Swinton deal, were released in order to complete the acquisition.

The remaining escrowed proceeds will be released upon the completion of the acquisition of Minton House Group Limited, Health and Protection Solutions Limited and Professional Fee Protection Limited.

Revealed: Ardonagh going through cash at a rapid rate 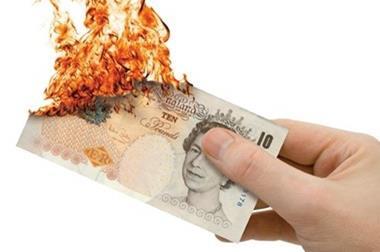