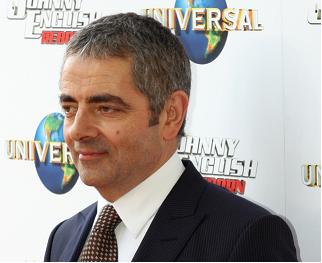 Comedian Rowan Atkinson has sold his McLaren F1 four years after he made ‘Britain’s biggest car insurance claim’ to repair the vehicle.

The accident destroyed most of the back of the vehicle, and the damage took a year to repair.

At the time, the insurance claim was believed to be the biggest ever in Britain, beating a previous record set by insurer Aviva.