Broking group hires two from RSA and one from Deloitte 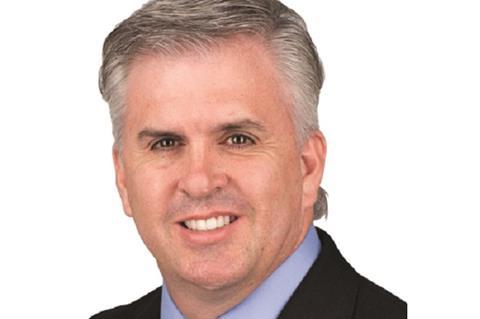 As part of the changes, Towergate has also hired two from insurer RSA and one from Deloitte.

Brown, who joined Towergate as M&A director from investment bank KBW in June 2013, was shifted to the role of finance director for the underwriting division when the M&A team was disbanded in April this year.

An internal memo from Mugge said that Brown has made the decision to leave Towergate in 2016.

To replace him as underwriting finance director the broker has hired Antony Erotocritou from RSA. He will join Towergate “no later than January 2016”, the memo said.

In a further change to the team, Towergate has hired Deloitte senior director Chris Gagg as its new head of treasury. He will replace interim treasury head Paul Carter.

In the memo, Mugge said: “I’d like to thank Ryan, Laura, and Louise for their contributions to this business and wish them every success in the future.

“I’m delighted to welcome Antony, Anne, and Chris; their experiences, along with everyone’s in the finance team, will help us continue and get back on top of building a strong finance function – one that just works operationally, and provides the type of strategic insight and analysis this business needs to make the right decisions for future growth.

“This is my number 1 priority and I’ll be able to share more soon about how we’re going to do that.”

There has also been an internal reshuffle in the finance team.