The Knowledge: People and Talent - The People

The CII is leading the way on standards. Here we track step by step the Aldermanbury Declaration’s progress 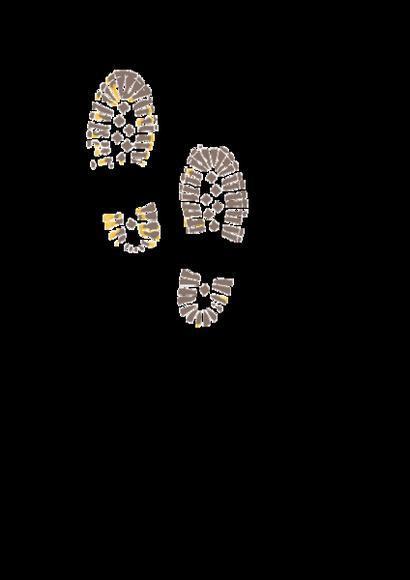 Some of the industry’s strongest and most recognisable characters have signed up to lead the drive for better standards of professionalism.

Click on the pdf link, right, to see our infographic.

Ageas UK chief executive Barry Smith got things off to an energetic start with a confident launch of the Aldermanbury Declaration during his CII presidency in 2010.

Despite having Smith as the initiative’s frontman, leading brokers Marsh, Aon and JLT did not sign up initially - the latter two have both still failed to get involved. A JLT spokesman says it “did not fit with the way we develop and train people”.

Allianz commercial manager Chris Hanks took on the challenge when he succeeded Smith as CII president in 2011, continuing to drive up registrations for professional qualifications within insurance. “As insurers we rebuild people’s lives and put people’s businesses back together when things go wrong - such as after the riots, for example,” he says. “Young people have no sense of that, no understanding. If we can get the message out there, they will come to us as a career choice.”

Hanks’ straight-talking style has raised the volume of debate about turning around negative public perceptions of insurance.

However, the number of people passing loss adjusting exams fell in 2011, with Chartered Institute of Loss Adjusters associate passes down by almost one-quarter to 46 compared with the previous year.

New CII president Julian James has put the “next generation of talent” at the heart of his presidency for this year. And AXA’s Amanda Blanc is lined up to complete the final leg of Aldermanbury in 2013.