The Lobby: The debate - Regulating CMCs

With the Ministry of Justice set to unveil a consultation this summer on toughening its supervision of claims management companies, does this sector need more regulation? 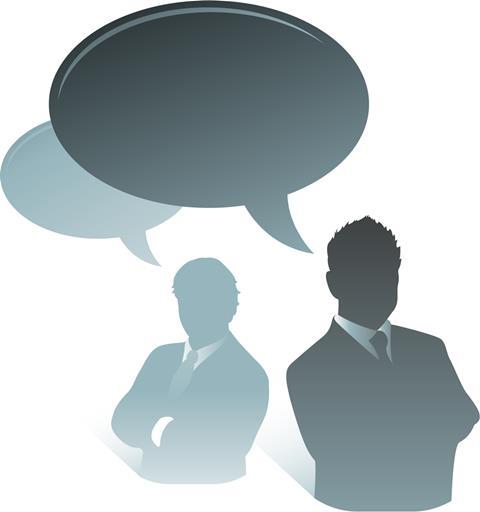 I absolutely think they need more regulation. Everybody that we speak to talks about the annoying habits of CMCs and clearly there are rules, but they are being circumvented or flouted in various ways.

The issue is that firms are being set up with the deliberate intention of not behaving appropriately. They are getting closed down, but then they are opening again with the same directors or just down the street. Therefore I think it is probably the smaller end that is causing the problems, but it doesn’t really matter where it’s coming from. If the current regulation isn’t working, then it needs to be tightened up.

The short answer is yes they do, and what they probably need is to be tightened up. Many of the activities carried out by CMCs can escape the regulatory grip for many reasons.

There has been a real push over the last couple of years by the Ministry of Justice to provide a more stringent approach to new business authorisation, and the number of CMCs that have had their authorisation removed, suspended or cancelled has gone up year on year as well. So it’s pretty evident that steps are being taken.

But when you have something like the credit hire industry, which is estimated to be worth upwards of £600m, which directly affects the consumer, that really can stand to one side of some areas of what the current regulatory regime is designed to catch. That does suggest that there is scope to do something much more active in the management of those companies.

Do they need more regulation? In a word, no. Does that mean there aren’t issues? Also, no. The reality is that CMCs, whether they are in the personal injury space or the financial mis-selling claims space, seem to have been made a scapegoat for whoever is on the other side of that issue.

There are issues in the marketplace, and they do need sorting out, but is the answer to regulate CMCs more tightly? I would suggest not. I would also say that the market, especially on the personal injury side, has become a lot more transparent, a lot cleaner. Malpractice such as advertising in hospitals has all but disappeared.

I think we’ve had quite effective regulation. I would claim that insurance companies are effectively acting as CMCs, especially when it comes to third party capture. If they are carrying out that process, why shouldn’t they also be regulated and have to financially contribute to the Ministry of Justice?