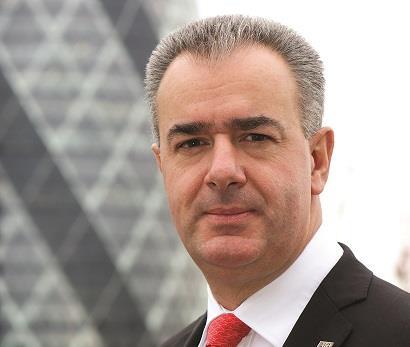 The unit, run by Nicolas Aubert (pictured), also suffered a 0.7% decline in organic commissions and fees.

Willis said: “The turnaround efforts in this segment remain on track as management continues to work to re-engineer the cost base while effectively serving large- and medium-sized corporate clients.”

Willis is in the process of being taken over by global consulting firm Towers Watson.

He added: “Willis is in very good shape, and we look forward to the successful completion of the Gras Savoye acquisition and proposed Willis Towers Watson merger, which we believe will accelerate our strategy and create further value for all shareholders.”