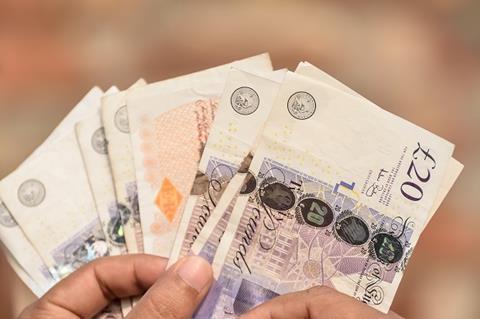 Zurich UK paid out more than £1bn in claims in the first half of 2016 of which roughly 70% was for general insurance (GI).

The remaining 30% was for its life business.

It paid 99% of personal motor claims and over 99% of commercial claims, of which a quarter were motor, and the rest were evenly split between property and liability.

But it only paid out 91% of personal property claims. Zurich said the main reason for claims not being paid in this line was customers misunderstanding what they could claim for. It said attempts to claim for wear and tear, which is not covered, and not having the right cover accounted for around 80% of the declined claims.

The insurer said this is the first time it has published this level of detail for its general insurance claims and said this was because it believes the industry can do more to increase transparency.

Zurich UK chief executive Gary Shaughnessy said: “There is often a misconception that insurers shy away from paying claims – but by publishing these numbers we are trying to lift the lid on the fact that the vast majority are paid. £1 billion is a huge number and it is fantastic that we are able to help our customers when they need us most – after all, that’s why we’re here.

“There will always be some claims which aren’t paid for a number of reasons, but these figures suggest we can do more to help people understand what is and is not covered by their policies so we don’t have to turn people down.”