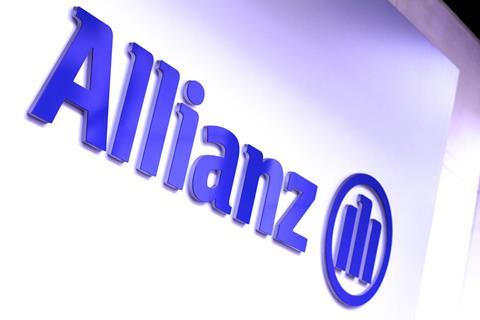 Allianz has reported a 13.7% decrease in group general insurance operating profits over the first quarter of 2015.

This was driven by a two percentage point increase in the combined operating ratio (COR) to 94.6% and an uptick in claims from natural catastrophes.