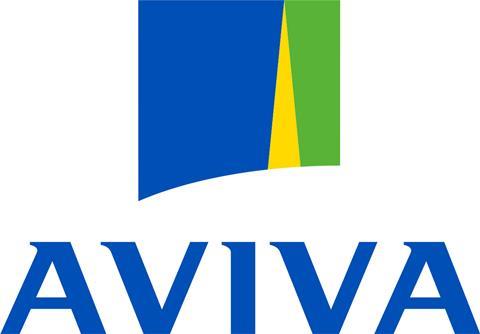 Aviva is planning to sell property loans worth £2.5bn, including debt secured against the House of Fraser store in Manchester and a Rolls-Royce depot in Derby.

The insurer has appointed accounting firm Deloitte and property agency JLL to market the disposal, which it has dubbed Project Churchill.

The move marks the latest stage of what group chief executive Mark Wilson as described as a “turnaround” of the business.

Aviva reported a return to growth of 1% in UK general insurance net written premiums in the first quarter of 2015.

It also achieved a combined operating ratio (COR) of 98.3% in the first quarter of 2015, a 0.3 percentage point improvement on the 98.6% it reported in last year’s first quarter.