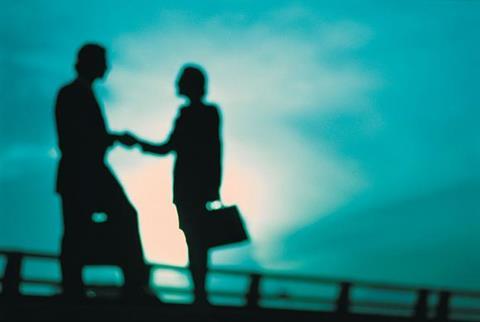 Pay, who left Kerry London in October last year, has been appointed branch director of the Milton Keynes office, which is in the broker’s commercial division.

Before joining Kerry London, Pay was senior vice president of the national corporate practice at Marsh.

His 32-year career also includes spells at Willis and Heath Lambert, where he headed the Yorkshire business unit.

Bluefin has also announced that Paul Scott, who was London national commercial manager at QBE, has been appointed branch director of the company’s Northampton office.

Scott, who left QBE in October last year as part of a shake-up of the Australian-owned insurer’s senior management, has a 30-year track record in the industry.

This includes a four year spell as development manager at Allianz Commercial and a string of roles over ten years at RSA.

Commenting on the appointment, Robin Thomson, regional director of Bluefin’s central region, said: ”It reinforces our commitment to hiring quality people to drive the business forward and develop our staff. They bring with them invaluable leadership and broking experience.”