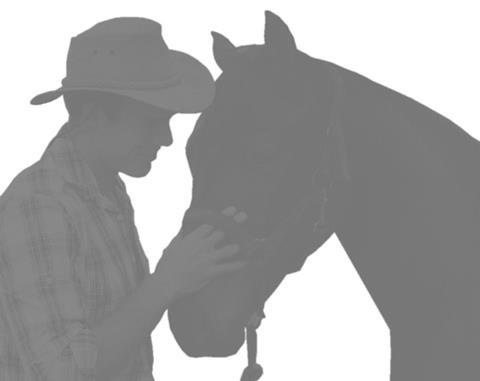 Every year the Cheltenham Festival seems to get bigger and better, and Day One today will surely prove no exception.

Seven races on day one, including the Champion Hurdle, fourth on the card at 3.30pm, will give a good indication of the power of the Willie Mullins stable.

Mullins runs the Champion Hurdle favourite, Annie Power, with Ruby Walsh on board, and is odds-on to be crowned leading trainer for the second year running. 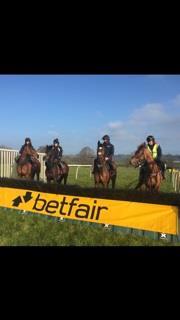 Mullins has a chance of saddling four winners on the first day, but Paul Nicholls, trainer of last year’s Champion Chase winner Dodging Bullets, is certain to fight Mullins all the way.

Sam Twiston-Davies and Fortress Insurance-sponsored Nick Scholfield were in Ditcheat, Paul Nicholls’ yard, yesterday for a final schooling session on the grass aboard Cheltenham hopefuls Diego Du Charmil and Zubayr.

Broker PIB sponsors jockey Sean Bowen, who was also schooling All Yours Ahead of the County Hurdle.

Talking of PIB, Chris Giles, the well-known insurance entrepreneur, has three runners on Day One with lively chances in Buveur D’Air, Bitofapuzzle and Bouveril. 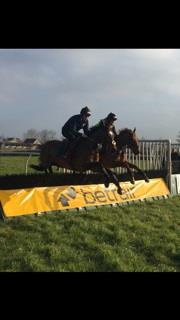 Could the Nicky Henderson-trained Buveur D’Air spoil the Willie Mullins party in the first race, the Supreme Novices Hurdle?

There is, however, disappointing news for TV personality and owner Jeremy Kyle whose Champion Hurdle contender Old Guard was yesterday ruled out of today’s big race through injury.

Sure that won’t stop Jeremy enjoying Cheltenham with his good friend Andy Stewart, who has many runners.

Horse Whisperer’s tips for the first day of the Festival are: