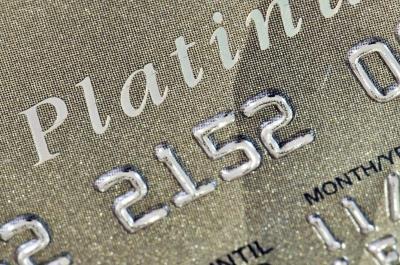 The company’s executive chairman Eric Anstee has named 54-year old Stephen Callaghan as replacement for Escott, who stepped down from the role in February.

Anstee will continue in an executive role, which he took following Escott’s departure, until Callaghan’s appointment as interim CEO has secured regulatory approval.

CPP has said it will continue its search for a permanent chief.

Callaghan, said: “CPP is a resilient business emerging from a challenging period in its history.

“I look forward to working alongside Eric, the Board and the executive team to ensure that CPP is set on the path to growth and restored as a trusted, committed organisation that is focused on value creation.”

Announcing Escott’s departure in February, Anstee said that the former Capita head of general insurance had ‘stabilised’ the business.

He said: “The group has progressed during Brent’s tenure and under his leadership and guidance CPP has been successfully repositioned for the future.