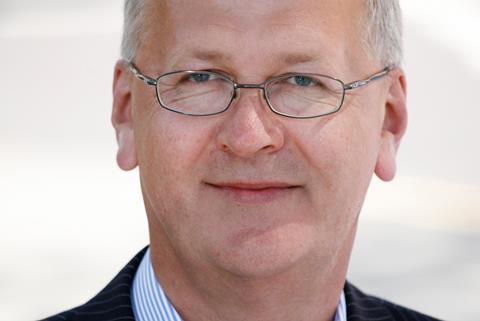 DAS chief executive Paul Asplin has been suspended and an investigation launched into a relationship between the firm and a supplier.

Asplin was suspended on Wednesday after an initial internal investigation.

Insurance Times understands Asplin’s suspension is linked to a relationship with a supplier that DAS no longer works with.

A DAS spokesman said “A full investigation will now be conducted with the support of an independent firm. The financial strength of the business and the service which DAS provides to its clients is not affected.

“The relevant regulators – including the FCA, the PRA and the SRA – have all been informed and we will keep them abreast of developments. “

It is understood that Asplin’s suspension is unrelated to the suspension of two other members of staff earlier this month.