The insurer incurred losses of £15m from December storms 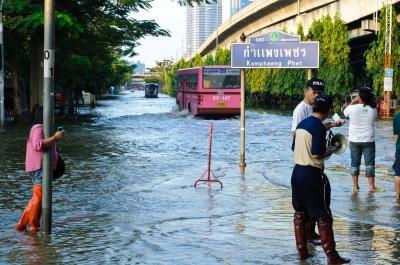 The company attributed the dip in profitability to the £15m it incurred from the December storms.

At the start of 2014 L&G had incurred £12m in additional claims as a result of the adverse experience in the first quarter of 2014.

On 21 January 2016, the group made a decision to close an office located in Kingswood in Surrey.

The group plans to close the office in 2018.

The net cost associated with this closure, including the write-off of previously capitalised property, plant and equipment and expenditure relating to redundancy and rent and rates, is estimated to be £50m, which is expected to be recognised in the 2016 Consolidated Income Statement.