Role being performed by Angus Watson in interim 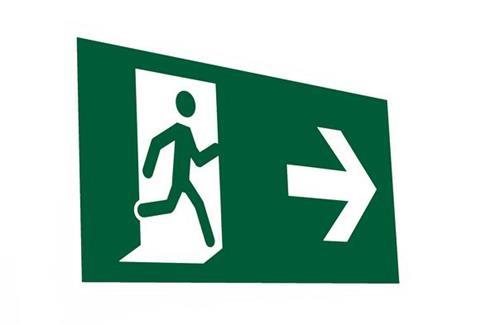 A Hyperion spokeswoman said: “We can confirm that Andy Elston has left DUAL and we wish him well.”

Elston’s responsibilities are being handled by DUAL’s chief claims and operations officer Angus Watson until a successor is appointed.

Elston joined DUAL as group chief financial officer in June 2014 from the Co-operative Group, where he was finance director, cost performance. Before that he was interim finance director for Co-op’s general insurance business.