The Insurance Times e-trading survey 2017 is due out this month. Here we reveal the overall rankings 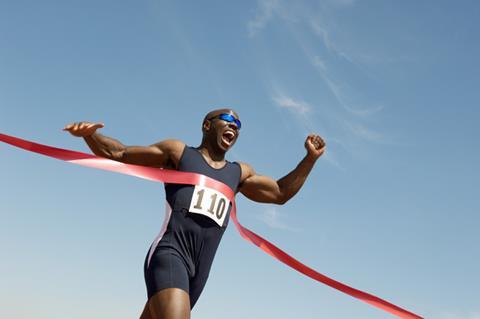 A strong performance by Allianz took it to the top of the extranet table, overtaking NIG’s The Hub, which had captured top spot in the e-trading survey’s previous two years. Though NIG lost its top spot, it improved its overall score from last year.

The scores of all the insurer extranets and software house platforms that generated 50 or more broker responses were collated and ranked according to their average scores. The threshold of 50 responses was selected to ensure statistical rigour. Here we provide the key tables averaging the scores each service provider received across all the service criteria, with separate rankings for extranets and software houses.

(Brokers who scored below 50 responses will not have have their results segmented in the report. They are not considered part of the official rankings)

To allow comparison with other service providers in the e-trading sphere, we have also provided rankings for extranets and software house platforms which generated between 15 and 49 responses.

Covéa Broker Online was ranked top extranet among those that received 15-49 responses, with new entries Plum Underwriting and Hiscox taking second and third places in that group

Aviva came bottom of the main table of extranets with 50 or more responses, but its average score was significantly higher than the average of all companies included in last year’s survey.

The full Insurance Times E-Trading Broker Insight 2017 will be published later this month. For details of how to purchase the survey, please click here or contact Tomas Imrich on 020 7618 3068 or at tomas.imrich@newsquestspecialistmedia.com