Gill promoted by Allianz to become new head of operations

Allianz Insurance has appointed Dave Gill as its new head of operations. 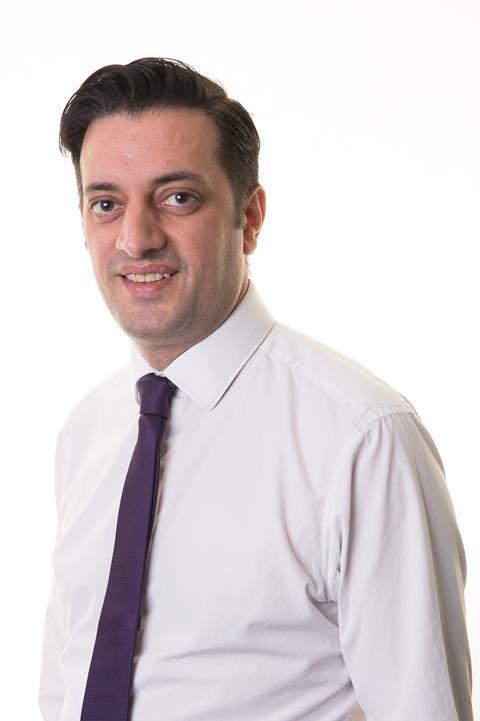 He will now lead all speciality operations for business lines, including corporate partner pet, Petplan and Allianz Musical Instruments.

Dave joined Allianz in 2010 as the sales contact centre manager at Petplan. Three years later, he was promoted to the role of head of operations, corporate partner speciality.

In 2014, he moved to the role of head of operations, home and motor, and in 2016 also took over responsibility for overseeing the Bristol claims handling centre.

Stephanie Smith, Allianz’s chief operating officer, commented: “I’m really pleased to have Dave in this critical operational role for Petplan. His career at Allianz has demonstrated his versatility and he has an excellent understanding of operational issues. Investing in the talent of our people is important for us as a business and employees and customers alike will enjoy the benefit of someone as experienced as Dave overseeing operations.”