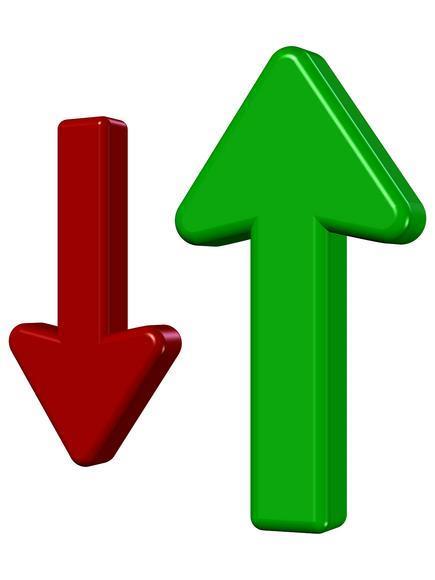 The cost of a typical consumer’s insurance basket has fallen by 4% over Q3 2014, compared with the same period in the previous year, according to the Biba-Acturis Insurance Price Index.

The cost of home insurance premiums paid in Q3 2014 dropped by 4.5% when compared with the same period last year.

Motor premiums were also fell by 3.5%.

The Biba and Acturis insurance price index, which measures nearly £5bn of premium per annum, shows that the premiums paid in its consumer insurance ‘shopping basket’ have continued to reduce.

The SME basket of the index, which includes the cost of a commercial vehicle and a commercial package policy, also went down by 2.5% in Q3 2014 compared to Q3 2013.

This reflected a 3.5% decrease in the cost of commercial vehicle policies for SMEs.

Acturis and Biba said this was because the combined liability section of the basket had seen a 6.4% increase in Q3 while other areas of the basket reduced or remained flat.

Acturis co-chief executive Theo Duchen said: “Despite an annualised retail prices index increase of over 2%, individual consumers and SMEs continue to enjoy reductions in premium and the market shows little sign of let-up in competitive intensity in these segments.

“In the mid-market commercial segment we have seen a small increase this quarter but taking into account the small fluctuations in average premium from quarter to quarter, the reality is that the pricing in this segment is pretty stable despite inflation.”

Biba executive director Graeme Trudgill added: “Much of the work the insurance industry has undergone with government has been aimed at reducing the cost of insurance for families and small businesses and the latest BIBA-Acturis price index results show the industry is doing everything it can to offer competitive premiums as prices continue to fall in these areas.”