Admiral has taken a £33m hit from the Ogden rate recalculation, but still managed to appease investors as the share price rose 4.5% today.

The Gibraltar-based company’s losses on Ogden had been expected to be in the region of £22m.

Despite the Ogden loss, Admiral posted a solid set of half-yearly results, reporting a modest 4% rise in profit before tax to £220m and an 8% revenue growth to £212m compared with the same period last year.

The toll Ogden took on Admiral was evident in the motor loss ratio, which worsened from 60.3% to 67.8% half over half however.

Group chief execucitve David Stevens said a reduced motor policy headcount was a “conscious” decision to ”price rationally” in the face of the industry headwinds such as rising claims costs.

Earlier this year Admiral’s share price nose-dived after it posted a disappointing set of annual results, which it attributed to severe weather and subsidence claims. It saw the group post a £3.0m loss for 2018 compared with a £4.1m profit the previous year.

Stevens added: “If it’s a can’t-put-down, read-in-one-go page-turner that you’re after, then I’m afraid our half-year results don’t fit the bill. Frankly, they are a bit dull. Turnover up mid-single digits, profit up low-single digits.” 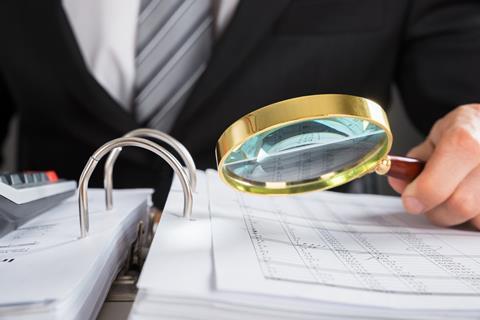