Conservative Party leadership hopeful Boris Johnson said he hoped a deal could be struck with the EU to ensure the continuation of the free flow of insurance services after Brexit.

“I hope we could do a deal with our EU friends which in return for the very considerable access that they have for their goods we could do slightly better than we currently do,” Johnson told an audience at the Biba annual conference in Manchester.

He further claimed that UK companies do not have as much penetration in EU markets as could be hoped for.

“Obviously, there would be trade-offs and negotiation – a trade off between greater access and our acceptance of some of their standards. But the advantage of doing a proper free trade deal and not staying in the customs union and regulatory alignment is that stuff that they want to promote on solvency II or whatever it happened to be directives on insurance, would not necessarily have to be implemented by the UK with all the panoply of regulation and cost involved, and we would have,” he added.

Johnson also tackled the question of the potential for problems in recruiting talented people following restrictions on freedom of movement after Brexit.

March big question - What opportunities are there for brokers and insurers surrounding Brexit? 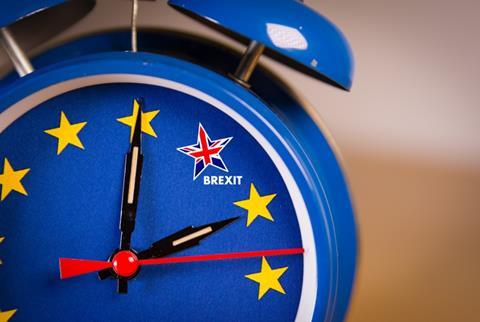