So far, 12 insurers have set up an office in the country amid Brexit fears

The boss of Luxembourg’s regulator for insurance has said that he is hesitant to allow any more companies to set up local offices in the country as a means to operate post-Brexit.

In an interview with the Luxembourg Times, Claude Wirion, head of Commissariat aux Assurance (CAA) said that any company that has left it this late to apply for entry “does not have the spirit I welcome.”

He said: “I am not eager to have them here. 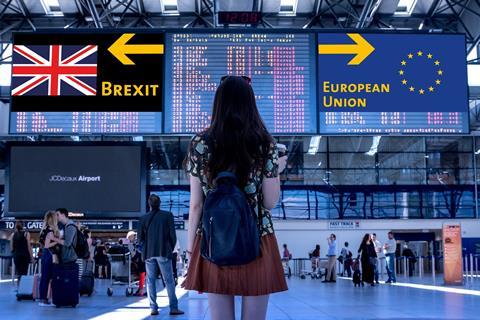 “Insurance business is all about looking far into the future. Companies waiting until the very last minute with their decisions is not the spirit I want to welcome on our market.”

So far, 12 insurers have set up local offices in the small country, including RSA, Tokio Marine, Gibraltar-based Elite, Hiscox and AIG.

Elsewhere in Europe, Lloyd’s and MS Amlin have both set up an office in Brussels.

But now, it looks as though time is running out and options are running out for any others looking to relocate to Luxembourg, with the apparent deadline to leave just over three months away (31 October).

Improvements to insurance as a result

According to the regulator, non-life premiums saw a 22% increase in 2018 compared to the year before, reportedly amounting to around €5bn.

However, it still made up less than 13% of the local market worth.

The regulator said the sudden expansion is a result of the new influx of insurers that are setting up shop there. 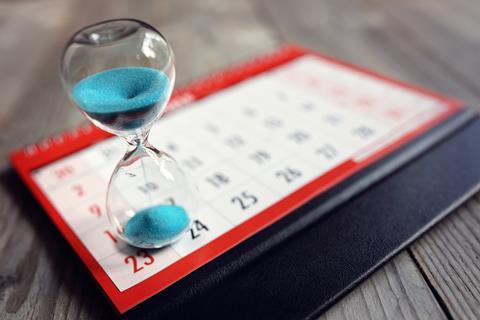