IFB and ICO to share information on data misuse 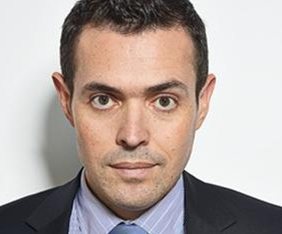 The Insurance Fraud Bureau (IFB) and the Information Commissioner’s Office (ICO) have agreed to share intelligence about the misuse of public data in an effort to prevent insurance fraud.

Recent ‘crash for cash’ figures published on 16 November revealed that IFB’s continuing crackdown on staged car accidents had led to some fraudsters changing tack and moving into other lines of organised fraud.

This includes bogus personal injury claims fuelled by practices such as ‘claims farming’ and ‘data vishing’, the IFB said.

The IFB is working together with insurers and the ICO to monitor these types of fraudulent activities and are tracking and collating evidence where data misuse for insurance fraud purposes has occurred, or where misuse may lead to fraud.

The news today comes as the ICO and Claims Management Regulator (CMR) have fined a number of firms for making nuisance calls and sending spam text messages.

“Intelligence Sharing Agreements (ISA) form part of IFB’s long term approach to working with key partners and organisations to share data and disrupt organised cross-industry insurance fraud and we hope to sign more agreements in the future with other key organisations and regulators.”

ICO head of enforcement Steve Eckersley added: “We are concerned about the unlawful trade in personal data, particularly the data that finds its way into the hands of criminals.

“During our investigations we often see problems beyond our area of regulation. This agreement and others like it enable us to pass on information for organisations to take further action.”