Ahead of presenting at Insurance2025, Collision Management System’s founder and CEO sat down with Insurance Times to discuss where telematics is going, the ’who owns the data’ argument, and what to expect from his presentation next week

Charles Smith, Collision Management System’s chief executive and founder, thinks the argument over who owns the data relating to telematics is “simple”. 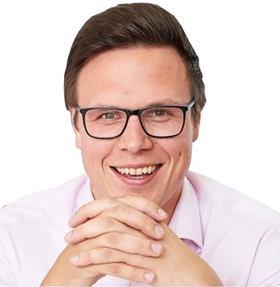 But Smith believes the information ultimately belongs to the policyholder.

Smith also believes that there will be a lag in the development in telemtatics within personal lines, with commercial lines taking over soon.

Listen to the full podcast below:

Smith will be presenting during the ‘Tech Stream’ at Insurance2025 on 3 July at the etc. venues in London’s St. Paul’s.

Tickets are still available. Secure your place now and don’t miss out on this must-attend event