Insurers circle amid sale of Towergate Commercial, Fusion and Arista

Zurich, Allianz, Aviva, AXA and RSA are all mulling a move for Ardonagh’s SME underwriting business.

According to sources, Ardonagh is exploring a sale of its SME underwriting business but will keep the personal lines, specialty and agriculture.

Towergate Commercial, Fusion and Arista all fall in the SME area.

Zurich is being touted as one of the main contenders as it is looking to expand in SME. 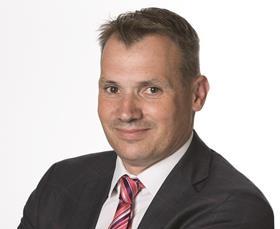 However, one source told Insurance Times any buyer of the book woud likely need to restructure the business.

Some insurers would likely favour an acquisition of the renewal rights, although Ardonagh is understood to want a full sale.

Ardonagh’s MGA business has endured a difficult year and Fitch yesterday forecast little growth in the business for this year.

Ardonagh will also exit all unprofitable personal lines in its MGA.