The deal which would take Stackhouse Poland to larger rival Arthur J Gallagher has all but been completed, Insurance Times understands.

Originally reported in the Mail on Sunday, Synova Capital, the private equity owner of Stackhouse Poland had hired bankers from Evercore to find a buyer.

It was believed that many potential buyers were interested, but Insurance Times understands the deal with Gallagher is a done deal.

Sources also told Insurance Times that the reported fee (£250m) was somewhat short of the real figure, which can be expected to be closer to £300m.

Stackhouse has 22 offices currently in the UK.

Synova declined to comment, while Stackhouse Poland was unavailable.

Gallagher said it “does not comment on market speculation.”

Are you an etrading frequently? if so we want to hear your views in the annual Insurance Times Etrading survey! 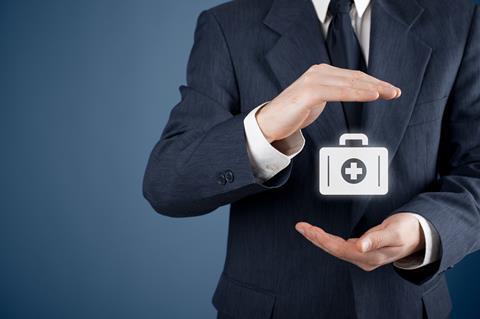