Admiral’s chief executive, David Stevens has called out the cost insurance premium tax (IPT) for being unfair to younger drivers.

According to recent research by Admiral, IPT hits young drivers the hardest with the average annual cover for 17-year-olds at £1,889.

The report investigates the financial challenges faced by younger drivers. 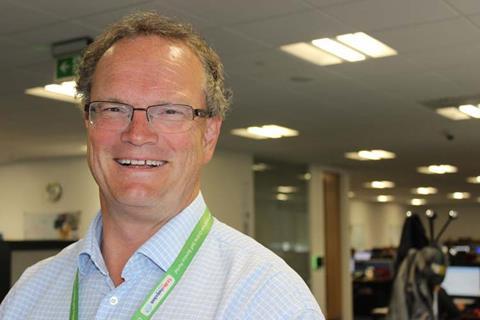 Stevens said that this is unfair as they are the cohort that can least afford it.

The research found that overall young drivers pay £9,136 during their first year on the road which includes the cost of lessons, the vehicle and insurance.

Moreover, ABI estimated that there are around 1 million policies in the UK helping young drivers get insurance at a price that is affordable with telematics being one way to reduce premiums.

But there is more to be done, Stevens stressed: “A much fairer system worth considering would be a flat rate of tax, so all motorists pay the same amount regardless of the annual premium.”

The research revealed that over 50% of young drivers use car finance to fund their car.

The most common monthly budget is between £200 and £299, almost a quarter (24%) of younger drivers are happy to push the budget further by preparing to commit to over £500 per month on finance to get a vehicle that the really want.

He explained that there needs to be “more flexibility” to meet the needs of younger drivers.

“We need the government to stop looking at car insurance as a nice little earner. The IPT has been cranked up repeatedly in recent years and this levy hits those who can least afford it the most, notably younger drivers, who typically pay the highest premiums.

“How can it be fair that an 18-year-old student must pay four or five times as much tax on top of his insurance premium than his 48-year-old father?” Stevens said.

He said that younger drivers often need to be able to drive to access work or an education and that it is “vital to their future success” but the cost of motoring at present for then can be prohibitive.

The report also found that the claims rate for younger drivers are 27% higher than for those over the age of 25.

It said that one in five accidents involving younger drivers results in a personal injury claim.

But the UK is still cheaper

Despite this the UK is the fifth cheapest place for learner drivers to take lessons with the average cost of each being £24 and provisional licences cost £34.

This was based on the recommended number of lessons being 47, cost of the test and theory as well as the provisional license.

But on average it takes young drivers two attempts to pass. 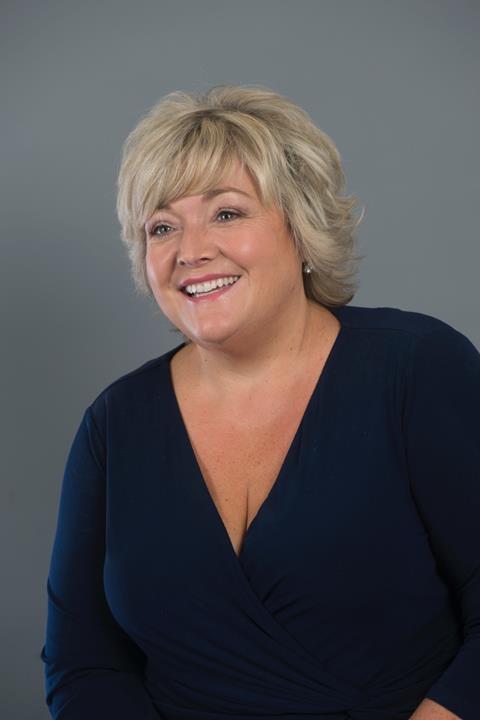