Customers of collapsed unrated Danish insurer Alpha have moved a step closer to being granted their premium refund claim.

All UK customers to have submitted a premium refund claim through the Alpha online portal have now been written to by the Alpha liquidator.

The letters acknowledge that the Alpha Liquidator has received their details and is working on verifying their premium refund claim.

The letters also offer advice on whether customers might be eligible for protection from FSCS and the Danish Guarantee Fund (DGF).

And the statement added: “Customers do not need to do anything further at this stage. Their details will be passed to FSCS and the DGF by the Alpha liquidator when they have finished verifying their premium refund claim.”

The news follows broker CRL stating that it is still in discussions with FSCS about transferring affected customers to a new carrier. In a statement, the company said up to 30,000 affected customers were now “nearing a resolution”.

CRL chief executive Steve Mansour this week gave an update on discussions, saying: “FSCS is working with CRL management, the Alpha liquidator and the Danish Guarantee Fund to facilitate replacement cover for Alpha latent defect policies that terminated on 11 August 2018 as a result of the Alpha bankruptcy.

“FSCS may be able to pay compensation to secure replacement cover for policies in relation to properties located in the United Kingdom where a post-completion certificate was issued by 11 August 2018. The replacement cover would be backdated to begin from when the Alpha polices terminated.

“FSCS are unable to compensate, or facilitate replacement cover for, Alpha policies taken out by developers where cover was not activated by a homeowner purchasing the property before 11 August 2018.

“Policies in relation to foreign properties will not be included; under our rules FSCS cannot provide compensation in relation to risks insured by Alpha that are located outside of the UK.” 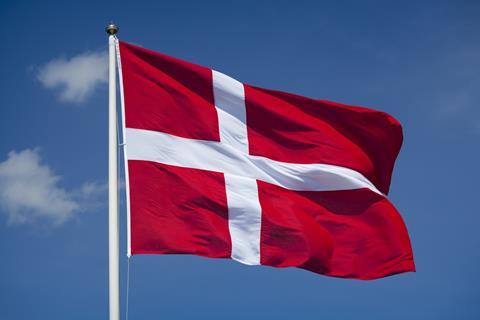