Alpha collapsed in the spring of 2018, and as a result, CRL customers were left without cover.

One policyholder, Roger White, told Insurance Times that he had been misinformed by the company, and is thinking of taking legal action against the insurer.

FSCS had previously given CRL Management (an appointed representative of BCR Legal Group) until 29 March 2019 to secure alternative cover.

The FSCS says that CRL “has shown that it is making progress” in arranging such cover, and the FSCS is hopeful that an extension of the deadline could lead to a deal being agreed that would provide the “best-possible outcome” for these policyholders.

FSCS will continue to work closely with CRL Management and the Alpha Liquidator, and will provide a further update on the position in two weeks. 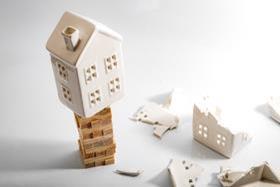