All part of the plan 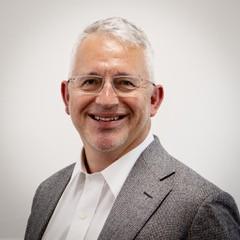 The move, which was announced at the end of 2018, is a key part of McCafferty’s plans to further enhance service to customers and to build stronger and deeper relationships with distribution partners in an increasingly digitised sector.

McCafferty said: “I have made clear that to thrive and prosper in the future, brokers need to build scale, to be active in niche business and to fully embrace digital.”

“Brightside is now some distance along the path to becoming fully digitised, but with Richard on board as Group COO we can give additional focus to executing this part of our strategy in full and across the group.”

“Richard is a highly experienced executive with a successful track record in a number of blue chip financials, most recently at Swinton, where he was distribution director. I’m delighted to welcome him to Brightside.”

Beaven said: “I’m excited to be joining Brendan and the Brightside team. The group has a clearly defined strategy, so my role is all about execution, and overseeing the further digital transformation of the business – culturally as well as operationally - into a digital broker fit for the next decade.” 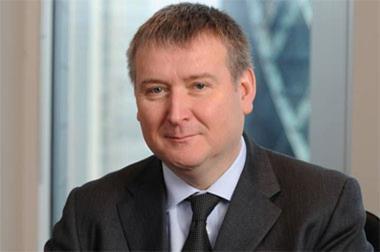