The Competitions and Market’s Authority (CMA) has told businesses that they are not yet doing enough to protect loyal customers from unfair pricing.

In an update on its progress in tackling the loyalty penalty, the watchdog said it welcomed yesterday’s government letter supporting its recommendations, but highlighted businesses still need to do more.

The CMA said: “As we made clear at the end of last year, as well as action by regulators and government, the onus must also be on businesses to look hard at their own practices.

“They must do what they can now to ensure their loyal customers are not unfairly penalised, and to support efforts to tackle this problem.

“There have been early signs that some businesses are recognising these issues and re-evaluating how they treat their customers.

“However, there has not yet been a widespread shift and so we continue to urge businesses to treat their existing customers more fairly.”

Home insurance was one of five sectors identified by Citizens Advice in its Super Complaint of unfairly charging loyal customers high prices. A investigation into dual pricing across the insurance industry is ongoing by the FCA’s general insurance market study. This is due within the next few months.

Aviva has arguably been most bold in its actions to tackle dual pricing with the launch of AvivaPlus, while RSA, Ageas and Saga have also taken actions.

In its response today the CMA encouraged regulators to take their own enforcement action where harmful practices are found.

And it reiterated its recommendation that regulators should give greater consideration to targeted pricing interventions.

It said it would be looking at whether enough progress is being made in taking forward its recommendations over the next six months and publish a further update at the end of the year.

This update, it said, will reconsider what next steps, including further action by the CMA or the regulators, is needed. 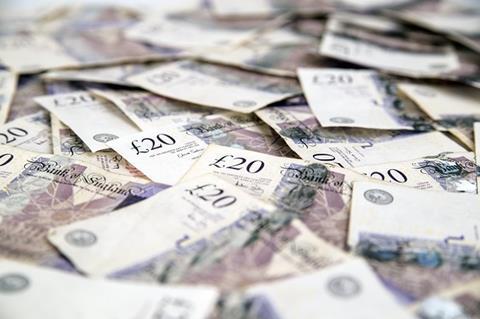