On average, there is a cyber attack attempt carried out every two and half minutes.

According to research by Beaming, UK businesses were subjected to 52,596 attacks each on average in the three months to the end of June, the equivalent of 578 attempts a day or once every two and a half minutes.

But according to the latest data from MoneySuperMarket, over half (52%) of companies wrongly assume that they’re covered for cybercrime attacks within their business insurance.

A government study once claimed that the average cost of a cyber-breach is £16,100 for medium-sized businesses and £22,300 for larger organisations.

According to that same study, over the last 12 months, four in 10 companies surveyed had been a victim of a cyber-security breach or attack.

While a lot of attacks are carried out by malicious ex-employees, suppliers and hackers, current employees also contribute to the number. However, those are often genuine mistakes, such as opening a phishing email or losing a laptop.

In fact, 75% of attacks are related to fraudulent emails being received within organisations, yet just over a quarter (27 per cent) of businesses are covered by a formal cyber-security policy.

Rose Howarth, insurance expert at MoneySuperMarket, commented: “With cybercrime threats on the rise, it’s crucial to make sure your business has the correct cover. Most organisations simply take out a policy for common risks such as water leaks, accidental damage and theft. Yet cyber-breaches are increasingly common, with over 57,526 happening in the last three months alone, according to government data.

“Always remember to double check your policy for cybercrime cover, as standard business insurance often doesn’t include it and you must ensure you take out cyber insurance as a separate policy. 98% of communications within businesses is now digital and with over half of companies often incorrectly assuming they’re covered, don’t get caught out.

“From small to large enterprises, be sure to shop around for the best business insurance that covers all possible threats to your company, both online and offline.” 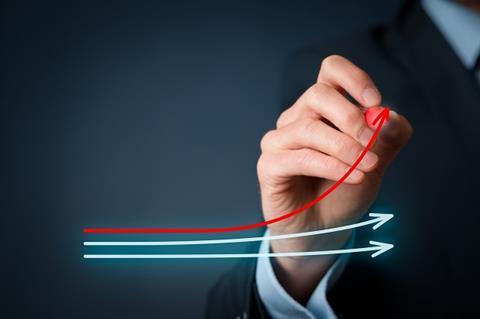