Esure owner in talks to buy remainder of LV=

Esure owner could pay up £1bn for business

Esure owner Bain Capital is in talks to buy the remainder of LV=.

It is now a life, pensions and investment business.

The deal could cost the private equity giant anywhere between £500m to £1bn.

“Discussions between LV= and Bain Capital are ongoing and there can be no certainty that any transaction will be agreed, nor any certainty as to the terms on which any such transaction might proceed,” the company said in a statement.

Want to become a subscriber? Click here to join. 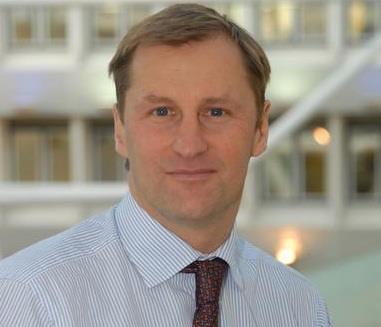