Industry veteran Andy Fairchild has been appointed as the new chief executive of Applied Systems Europe, just days after it was announced he was stepping down from his role as Jensten Group managing director for retail.

Joe Sultana is to become Applied Systems Europe’s chief operating officer ”responsible for overseeing the day-to-day administrative and operational functions of the business”, the company said in a statement.

The company also announced that it intends to expand its local employee base by more than 40% this year to support its European growth plans.

On 27 January it was announced that Fairchild was leaving his role at Jensten, previously known as Coversure, and seeking new opportunities, having only joined in July 2019.

Commenting on his appointment, Fairchild said he was ”delighted to be joining Applied during this exciting and fast-paced time of digitally-driven change in our industry.

“I look forward to working with the talented members of Team Applied and expanding operations to further support our growing customer base with industry-leading technology and services.”

Fairchild, who has 30 years’ insurance industry experience, was chief executive of Broker Network before joining Jensten Group, and has also held senior positions with Footman James, Axa, and First Direct.

Voice-assisted technology – an untapped area for brokers, but how do you underwrite it? 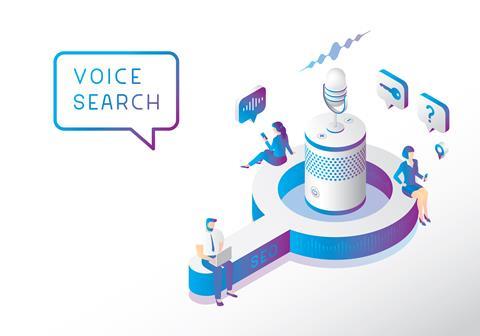