UK regulator the FCA has issued a reminder to international underwriters that they need to apply for the Temporary Permissions Regime (TPR) before the UK exits the EU without a deal.

If the UK leaves the EEA without a deal on 31 October, the current passporting arrangements will come to an end and as such if European firms wish to operate in the UK they will need to have informed the FCA they wish to enter the TPR by 30 October.

The FCA has been prescriptive on UK firms and their plans for a no-deal Brexit with all regulated underwriters having to provided detailed information on its ability to operate under a no-deal scenario.

For those International firms which have used the passporting arrangement to operate in the UK the FCA has said it will show some latitude but that companies must have made their intentions clear on 30 October.

Nausicaa Delfas, Executive Director for International at the Financial Conduct Authority said: “The FCA has been preparing to ensure UK financial services are well placed if the UK leaves without a deal. 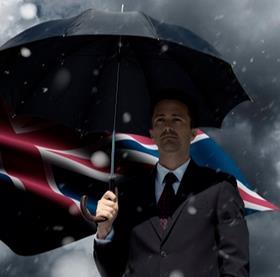 ”Today, we have set out steps certain firms need to take – it is important that firms are as prepared as possible if there is a no-deal exit, and that they are aware of what they need to do.”

The regulator added that it “is aware that leaving the EU during the working week could pose operational challenges for firms. During this time firms should take reasonable steps to be prepared to comply with post-exit MiFID transaction reporting and EMIR trade reporting requirements. The FCA will take a proportionate and pragmatic approach to supervising reporting around exit day.”

After exit, firms who notified the FCA of their intention to use the TPR will be contacted and provided with a landing slot when they will need to submit their application for full UK authorisation. Upon authorisation, we will generally expect firms to have a physical presence in the UK to help ensure effective supervision.

“We will be consulting on our approach and expectations shortly,” it added. 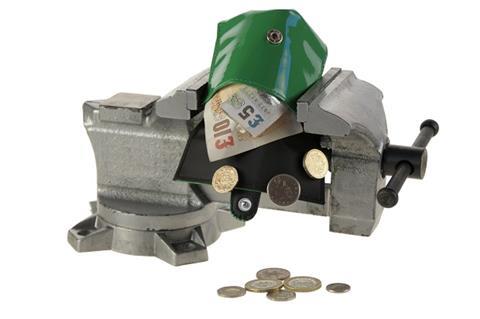