Bravo Group has set up a post-Brexit trading solution for brokers with European business at risk of loss.

A Malta-based captive cell arrangement has been organised where Bravo’s brokers can transfer their European business.

Working with Malta-based insurance management firm Robus, Bravo has organised the legal, accounting, marketing and regulatory set up in readiness for brokers to transfer their business.

Bravo Group director Ian Clark said the idea came about after they helped one if its brokers, marine specialist Knighthood, which had significant amounts of Irish business and European business.

Clark said: “It is a significant growth opportunity for Kinghthood as it has an effective European platform from which to trade post-Brexit.

“We have created additional cells for other Ethos-owned brokers capitalised by Bravo.

“We have launched new cells on behalf of network members seeking to retain European business at risk, cells capitalised by those members.

“We will launch to third-party non-Bravo network members on the basis they join the network and capitalise the cell.”

The core cell is owned by Bravo, and the cellular cells are owned by the brokers joining the scheme and transferring business.

Clark added: “As soon as you switch business out of the UK, the capital requirement drops and it is replaced by a similar level of capital required in Malta.” 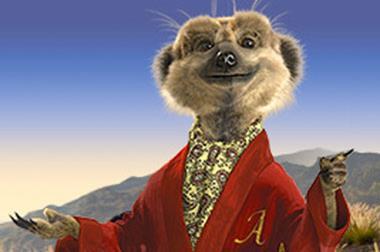