Premium income in the London company market has increased by 8.1% last year compared to 2017, according to newly released figures from the International Underwriting Association (IUA).

As the IUA published its London Company Market Statistics Report 2019 the association’s director of communications Scott Farley has told Insurance Times the increase is indicative not only of the company market but also the Lloyd’s market as the UK continues to gauge the potential impact of Brexit.

The IUA’s figures showed the company market delivered a premium income of £28.437bn. Gross written premium in London for 2018 was £19.559bn while a further £8.877bn was identified as written in other locations but overseen and managed by London operations.

Farley said that the growth had not be driven by a single issue rather a combination of new risks, new territories and an uptick in pricing.

“We cannot point to a single reason,” he explained. “We have seen an increase in income across the traditional business lines and the growth in the premiums from emerging risks. Market conditions have improved and many of the companies in the market are looking to develop new business areas.

“We have seen targeted development plans from some of the companies in the market and that is likely to continue.”

He added areas such as renewable energy, technology and the threat from cyber-attack have been risks which have seen a growth in demand and a response from the market.

“It is not a sudden leap but all have grown and as such collectively have made a contribution,” he added.

The report also considered the impact of Brexit on future datasets, with many companies having established new insurance entities across continental Europe in advance of the original 29 March deadline for the UK to leave the EU.

The publication confirmed recent media reports of new business being generated through European branches and the amount of controlled business written in Europe (excluding UK and Ireland) increased by 9.2% to a total of £4.890bn in 2018.

IUA chief executive Dave Matcham said: “The data returns for this year’s report cover a period before the implementation of most Brexit contingency plans. Such is the diversity of London Market business models, however, it is already certain that Brexit will impact different firms in quite different ways. London is at the heart of an intricate web of cross-border business which is set to become even more complex.” 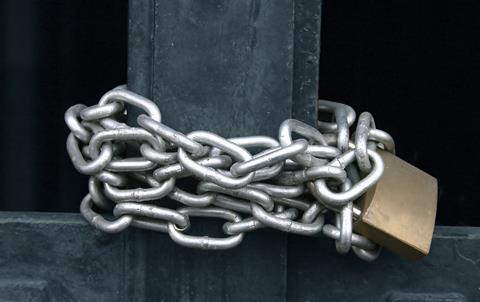