Lee was previously the managing director of the Hastings Insurer Services division and part of the executive team that successfully completed the listing of Hastings Insurance on the London Stock Exchange.

A prominent chartered insurer, prior to his role at Hastings, Lee spent almost a decade at Provident Insurance, before co-founding Southern Rock Holdings in Gibraltar.

Lee said: “I’ve watched First Central’s growth over the past few years with interest and am excited to be joining the Group as it looks to take the next step in its journey.

“First Central’s in an enviable position. Both its size and bespoke technology enable it to adapt with agility to changing market conditions and ensure it can maximise opportunities created.

“This is really inspiring and provides a great backdrop for future profitable, sustainable growth.

“I’m looking forward to working closely with the team to build upon the success of the business.”

First Central chairman, Mike Leonard, said: “Michael brings a wealth of experience, not only in the UK motor insurance market, but also in growing significantly, and broadening, a customer base.

“He has a proven track record of delivering strategic success and driving business growth, as well as considerable experience within the industry. We are thrilled to welcome Michael to First Central.”

In addition to Michael’s appointment, First Central has announced two promotions in the leadership team.

Jo McGowan has stepped into the role of HR director and Zuzana Clark is now operations director. They will join the subsidiary boards of First Central Services UK and 1ST CENTRAL Law respectively.

How to be a success in personal lines broking 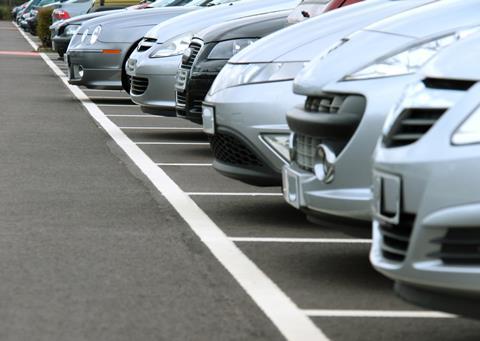