The Financial Services Compensation Scheme (FSCS) announced today that it has made its first compensation payments to LAMP policyholders.

Customers to receive a pay out were those with outstanding property damage claims when the unrated Gibraltarian insurer collapsed at the end of May.

MGA Now4cover had 13,500 customers on household policies underwritten by LAMP. Now4cover founder Michael Muzio confirmed to Insurance Times that some of those to receive pay outs were his customers, and that he was happy with the speed at which the compensation process was taking.

“Policyholder claims are being processed in line with the FSCS terms and conditions. That is ongoing, which is good news,” said Muzio.

FSCS declared LAMP a failed firm on 3 June, with Grant Thornton appointed liquidator. Quest Consulting was appointed to administer claims and communications in respect of insurance claims on 7 June.

In a statement today, FSCS said: “FSCS has today made its first compensation payments to policyholders of Lamp Insurance.

“Compensation has been paid to a number of policyholders who had outstanding property damage claims when the insurer collapsed.

“FSCS continues to work with the liquidator and others to facilitate the payment of protected claims and policy refunds.” 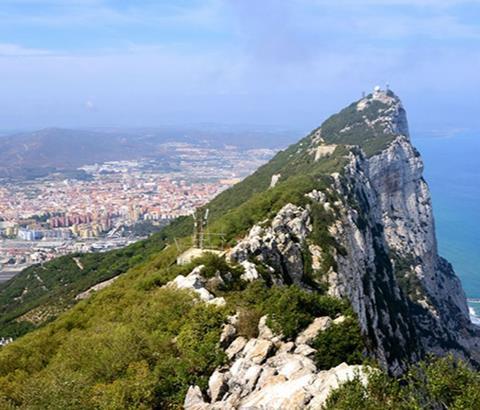