Hiscox on course for 1 million retail customers after strong H1

Hiscox reported a sharp improvement in first half results, and said it is on course to exceed one million retail customers by the end of the year. 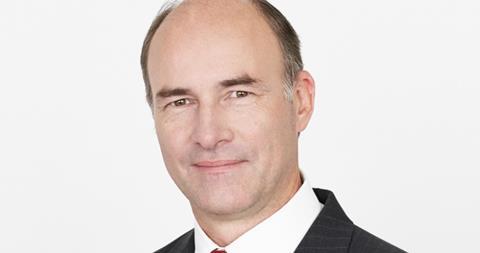 GWP rose 21% to $2.23bn in the six months to June from $1.84bn a year earlier, with all segments contributing, while pretax profit rose to $164m from $129m, with Hiscox Retail contributing over half the total.

The group said reducing loss estimates for 2017 catastrophes drove an increase in reserve releases to $154m.

Chief executive Bronek Masojada (pictured) said: “It has been a good start to the year. Our investment across the business is driving strong profitable growth in all segments. We are on track to exceed one million retail customers in 2018.”

The retail businesses experienced a more stable rating environment in the first half, the company said.

Hiscox UK & Ireland reported GWP up 17.4% to $411m, driven by a good performance in home and direct small business lines, and in partnerships such as with Barclays.

UK Direct reached £100m of premium in the first half. Growth in the broker channel is expected to be “muted” as the company reviews its systems and processes after the introduction of a new IT platform.

February’s ‘Beast from the East’ cold weather snap in the UK did generate a number of claims, but the event was well within the group’s expected range for a UK weather event. 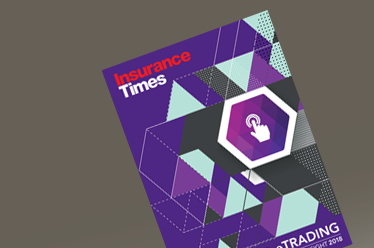