The ABI has reported that the cost of home contents insurance has fallen to a “record low.”

It is the lowest since the ABI Premium Tracker began collecting data in 2012.

Moreover, one in four UK households – the equivalent of 6 million are still uninsured with Londoners (55%) being the “least insured.”

The Northern Irish are the most protected, with 82% being insured.

Laura Hughes, ABI’s senior policy adviser in general insurance, said: “While the average cost of home contents insurance is at an all-time low, too many households are still playing Russian roulette with their possessions.

“For some people on lower incomes and renters, especially in cities, insuring your possessions may be seen as unaffordable or unnecessary.

“But spend a few minutes totting up the value of all your possessions and you’ll realise they can add up to a significant sum if they all need to be replaced at once. In a highly competitive market, there are a range of specialist policies available to give you the cover you need at an affordable price.

“Some housing associations and local authorities may offer cheaper home contents insurance, tailored to your needs and your budget.”

Percentage of households in the UK without home contents insurance

*These figures are based on the ABI’s analysis of National Statistics data.

While the average price paid for combined buildings and contents insurance, at £307 increased slightly by just over 1% on the previous year, but it was still the second lowest figure since 2012.

Subsidence claims surge pushing up premiums but is there more to it? 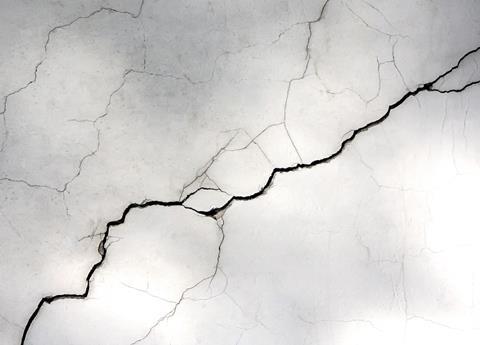