The data of 547,000 customers was extracted by a Bupa employee and offered for sale on the dark web

Bupa has been fined £175,000 by the ICO for failing to have effective security measures in place to protect customers’ personal information.

Between 6 January and 11 March 2017, a Bupa employee was able to extract the personal information of 547,000 Bupa Global customers and offer it for sale on the dark web.

ICO director of investigations, Steve Eckersley, said: “Bupa failed to recognise that people’s personal data was at risk and failed to take reasonable steps to secure it.

“The inadequacies were systemic and appear to have gone unchecked for a long time.

“On top of that, the ICO’s investigation found no satisfactory explanation for them.”

Bupa was alerted to the breach on 16 June 2017 by an external partner who spotted customer data for sale.

Bupa and the ICO received 198 complaints about the incident. The rogue employee was dismissed and Sussex Police issued a warrant for his arrest.

The ICO’s investigation found that, at the time, Bupa did not routinely monitor SWAN’s activity log.

Bupa was unaware of a defect in the system and was unable to detect unusual activity, such as bulk extractions of data. Failing to keep personal data secure is a breach of the Data Protection Act 1998.

It revealed systemic failures in Bupa’s technical and organisational measures which also left 1.5m records at risk for a long time.

Due to the timing of this case, it was dealt with under the provisions and maximum penalties of the Data Protection Act 1998, and not the General Data Protection Regulation and 2018 Act which replaced it in May this year. 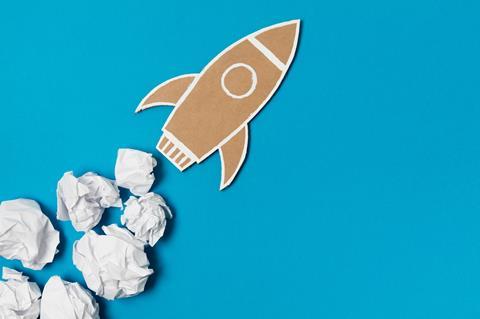