IDD has been positive for the market, says BIBA

Biba’s compliance chief has said the introduction of the Insurance Distribution Directive (IDD) 12 months ago could be described as a “step change”.

David Sparkes, BIBA’s Head of Compliance and Training spoke to Insurance Times as a survey of brokers found the majority believe the IDD had been good for the industry.

“The anniversary of the IDD passed by without comment for most insurance brokers, as to them it was more business as usual than anything else,” added Sparkes. “BIBA was active during the development of the directive, which saw a welcome levelling of the playing field from the IMD’s intermediary-only application, to the IDD’s application to all distributors of insurance products, including direct sellers.”

He added that for many brokers the regulations were already part and parcel of their operations.

“The Product Oversight and Governance (POG) rules that came in with the IDD could be regarded as a step change in the way insurance products are developed and distributed.”

Ecclesiastical Insurance undertook research to gauge the view of the UK’s intermediaries and found a positive response.

Almost two-thirds of brokers (63%) believe the IDD has been good for the insurance industry, with the figure rising to 72% of national brokers.

The legislation’s most successful achievement, according to 61% of brokers, is that customers are better informed about the products they’re buying. Over half (54%) also agree that it has led to fairer outcomes.

Over half of brokers (56%) also think that the IDD has helped to raise professional standards, with this figure increasing to 70% among larger regional brokers. In contrast, only 26% of brokers believe that IDD has successfully increased trust in the insurance industry.

Adrian Saunders, Commercial Director for Ecclesiastical Insurance, said: “A year on from the introduction of the IDD and its good to see that many brokers are feeling positive about the changes.

”At Ecclesiastical, we’re passionate about doing the right thing for our customers so I’m particularly pleased that brokers feel that customers are better informed and are getting fairer outcomes as a result of the legislation. Trust however still remains a major issue in our industry, as our findings show.” 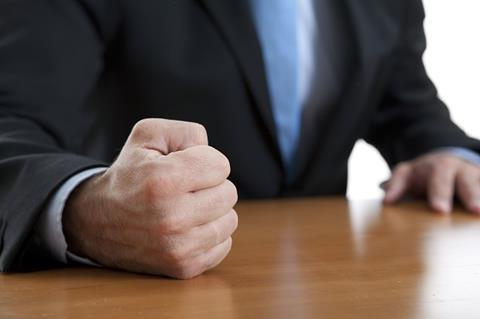