The travel agent is being supported by the Civil Aviation Authority

It has left more than 150,000 customers concerned over how they will return to the UK, there has been no update as to what will happen to the firm’s insurance arm.

A message on Thomas Cook Group’s website states: “Thomas Cook UK Plc and associated UK entities have entered compulsory liquidation and are now under the control of the Official Receiver.

“The UK business has ceased trading with immediate effect and all future flights and holidays are cancelled. A dedicated support service is being provided by The Civil Aviation Authority to assist customers currently overseas and those in the UK with future bookings.”

Wow Air, Flybmi, Monarch and Primera Air have also hit similar obstacles over the past couple of years. 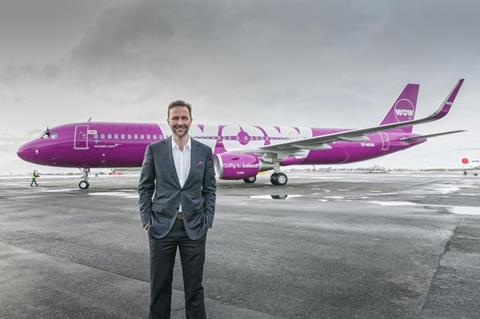 The government has asked the Civil Aviation Authority to support Thomas Cook customers by launching a repatriation programme over the next two weeks – from Monday 23 September to Sunday 6 October, to bring its customers back to the UK.

It has secured a fleet of aircraft from around the world to bring passengers back to the UK with return flights due to the “unprecedented number of customers overseas”.

Due to the significant scale of the situation, some disruption is inevitable, but the Civil Aviation Authority said it ”will endeavour to get people home as close as possible to their planned dates”. This will apply to both ATOL protected passengers and those who are not protected.

Mark Shepherd, assistant director, head of general insurance policy at the Association of British Insurers (ABI), said: “Travel insurance policies can provide back up if compensation cannot be accessed from ATOL cover, banks or credit card providers. In the first instance, customers should check their policies on what cover they have.

”Those with scheduled airline failure or end supplier failure should be able to get compensation for the cost of the flight. Where travel disruption is included, they will be covered for extra costs, such as additional hotel accommodation or the cost of new flights, where these are not recoverable from any other source.”

“At this worrying time for Thomas Cook customers, people who were due to travel with the company should contact the Civil Aviation Authority, their credit card provider, or bank first to discuss any refund. People currently abroad on a package holiday will be protected, with the ATOL scheme paying accommodation costs, and flights back to the UK. In addition, the government has said that it will assist those who only booked flights with Thomas Cook to get back to the UK.”

Richard Moriarty, chief executive of the UK Civil Aviation Authority (CAA), said that news of Thomas Cook’s collapse is “deeply saddening” for the company’s employees and its customers.

“We have launched, at very short notice, what is effectively one of the UK’s largest airlines, involving a fleet of aircraft secured from around the world. The nature and scale of the operation means that unfortunately some disruption will be inevitable,” he added.

The CAA will be providing regular updates as our flying programme develops, it has also launched a special website, Thomascook.caa.co.uk where affected customers can find details on repatriation flights and advice on accommodation for both non-ATOL and ATOL protected customers.

”Over the weekend, additional staff were put in place to handle queries and we are planning on increasing this number over the coming days. As the largest repatriation ever to happen during peacetime, our priority is to ensure travellers are returned to the UK as quickly and safely as possible, which is why we are also liaising with ATOL, the CAA and the FCA.

”The first priority will be to ensure any Thomas Cook customers who are either currently abroad or were expecting to travel in the near future, have clear and confident guidelines as to what steps they need to take next.”

Allianz said in a statement that ”financial failure of a tour operator is not something typically covered by travel insurance policies as UK firms are, in the main, financially protected by an Association of British Travel Agents (ABTA) or Air Travel Organiser’s Licence (ATOL) financial bond.

”People who used a credit card to purchase their holiday will have additional consumer protection and should contact their credit card provider,” it added. 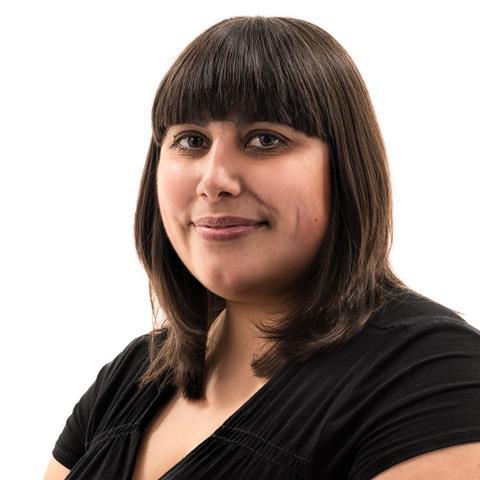