Insurtech deals 'highest ever' for a quarter - Willis Towers Watson

The number of insurtech deals in the UK increased by 50%

This year’s first quarter saw 85 insurtech deals worldwide, the highest ever number for a quarter.

The signed off investments into companies referred to as ‘deals’ were valued at $1.42bn, and it was the third quarter straight with funding worth over $1bn.

In comparison to last year’s Q4 this was an increase of 35%, although funding volume decreased by 11% according to according to Willis Towers Watson‘s quarterly insurtech briefing published last month.

Q1 this year also saw technology investments by reinsurers continue to level off - 30 investments were recorded, marking a 3% decrease from Q4 2018.

Partnerships also saw a drop. There were 22 strategic partnerships between (re)insurers and technology companies in this quarter, a 29% decrease from Q4 last year which saw 31 partnerships.

The global head at Willis Re insurtech, Dr Andrew Johnston, said that many predictions are being made about what insurtech has in store for the industry as we move into the 2020s.

He said: “Many of the predictions and expectations remain focused on the art of the possible: Will an app-based algorithm unlock the doors to the millennial market? Will it be blockchain that finally makes insurance purchase a wonderful experience?

“If last year showed us anything, it’s that there is no shortage of investment capital flowing into the insurtech universe. In fact, the final quarter of 2018 represented the second-highest quarter of insurtech investment, ever.

2019 has seen many partnerships take place, including Uber partnering with INSHUR last week. A full analysis of what these increasing number of deals could mean for brokers can be found here.

Analysis: Insurtechs partnering with fintechs – what does it mean for brokers? 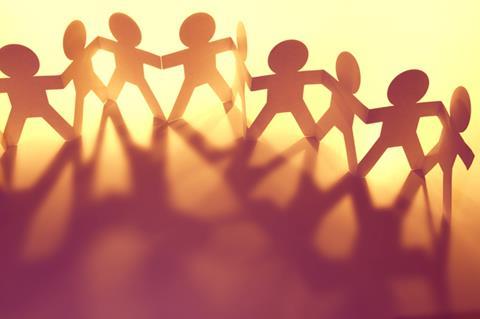