The group plans to develop into a formal association in 2019

A group of 31 companies have banded together to launch Insurtech UK.

The core aim of the group is to support the UK insurtech sector and promote the benefits of insurtech.

The group held its inaugural meeting on Wednesday, with 20 members in attendance for the launch.

The group’s intention is to develop into a formal association in 2019, with an initial five-year mandate.

As well as supporting insurtechs, the group also wants to drive forward conversations with government, the industry and regulators, as well as work alongside incumbents and established trade associations to address many of the issues facing the UK’s insurance industry.

The meeting focussed on what the organisation intends to do in the first six months and how it would be structured.

The group plans to establish an interim council, along with three working groups covering communications, operations and best practice.

James York, founder of Worry and Peace said: “This is an exciting step towards building the voice of the UK’s growing insurtech industry.

“We’ve had tremendous support so far from the community as well as the wider insurance ecosystem.

“We’re keen to get started and build on the fantastic momentum already gained. We look forward to collaborating with many partners and help build a sector that has true potential to be world leading.”

The organisation will be supported by the public affairs consultancy Political Intelligence, which has experience providing secretariat functions to trade associations and industry alliances.

Insurtech UK is currently accepting applications for membership, as well as for associate membership and partnership opportunities.

Insurtech explodes, but how do you sort the good from bad? 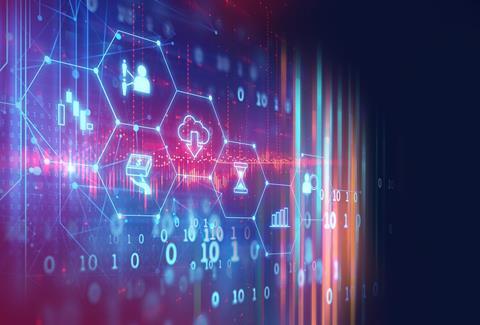