Fiehn has more than 20 years’ experience in insurance and IT and joined Markerstudy in 2011 as head of IT. 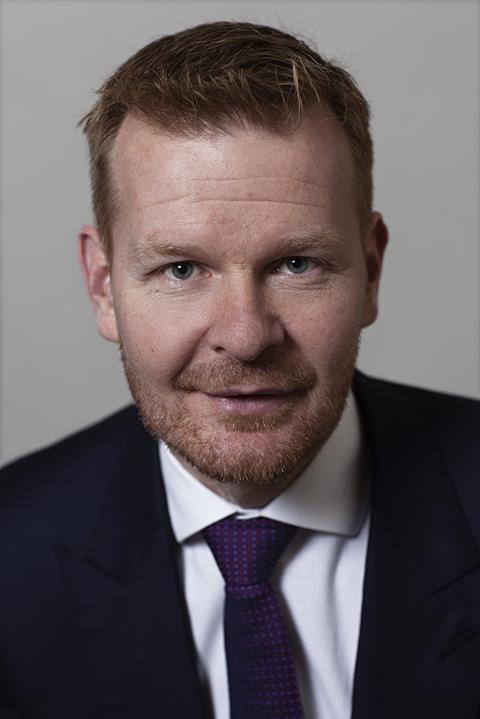 During his seven years with Markerstudy, the group said he “transformed the division”, and has achieved numerous industry awards.

He features in the 2018 CIO 100 list, which celebrates technology and business leaders driving change in successful organisations.

Fiehn said: “Markerstudy is a company that refuses to stand still. During the seven years I’ve been here, I’ve been lucky enough to have been at the forefront of innovation and change, implementing artificial intelligence, big data and insurer-hosted rating hub initiatives.

“I’m absolutely delighted to be taking on a new challenge and position as COO at Markerstudy and I’m certain we’ll have some even more exciting times ahead.”

As part of Fiehn’s promotion, Adam Miller moves into the role of group head of IT.

Miller joined the group in 2015 as deputy head of IT. He has 20 years’ experience and Markerstudy said he had been “instrumental in leading the operational IT teams that underpin all of the group businesses.”

Gary Humphreys, group underwriting director, said: “With around 20 years’ experience each and an invaluable understanding of the insurance industry, Dan and Adam have led the way in creating our market-leading IT division.

“They’ve helped us keep our fingers on the pulse and taken advantage of the latest technological developments to improve our operational efficiencies.

“It’s only fitting that we recognise their constant determination to strive for better and greater things for our group and I wish them every success in their new roles.”

Broker-owned MGAs - a conflict of interest? 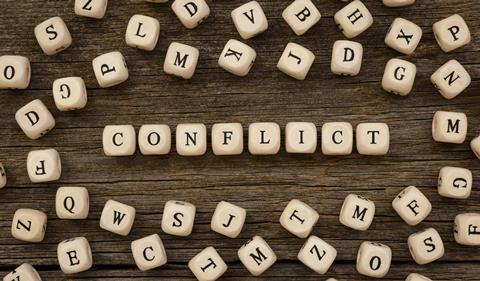