Pukka to move back onshore as MGA begins restructure

The move will presumably see the company’s Gibraltar headquarters closed with a subsequent loss of jobs.

”We absolutely are not closing Pukka, but have made the decision to bring it onshore”, White said.

”We have grown substantially over the last few years and as a result have now got some duplications of functions, we therefore took the decision that this restructure would put us in the best position to move forward with the opportunities we wish to explore in group,” she added.

It was reported earlier in January that the MGA had suspended trading, while continuing to honour renewals and quotes that had already been presented. 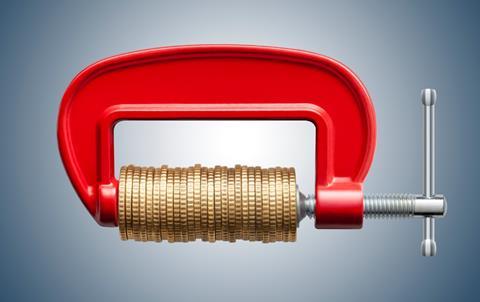